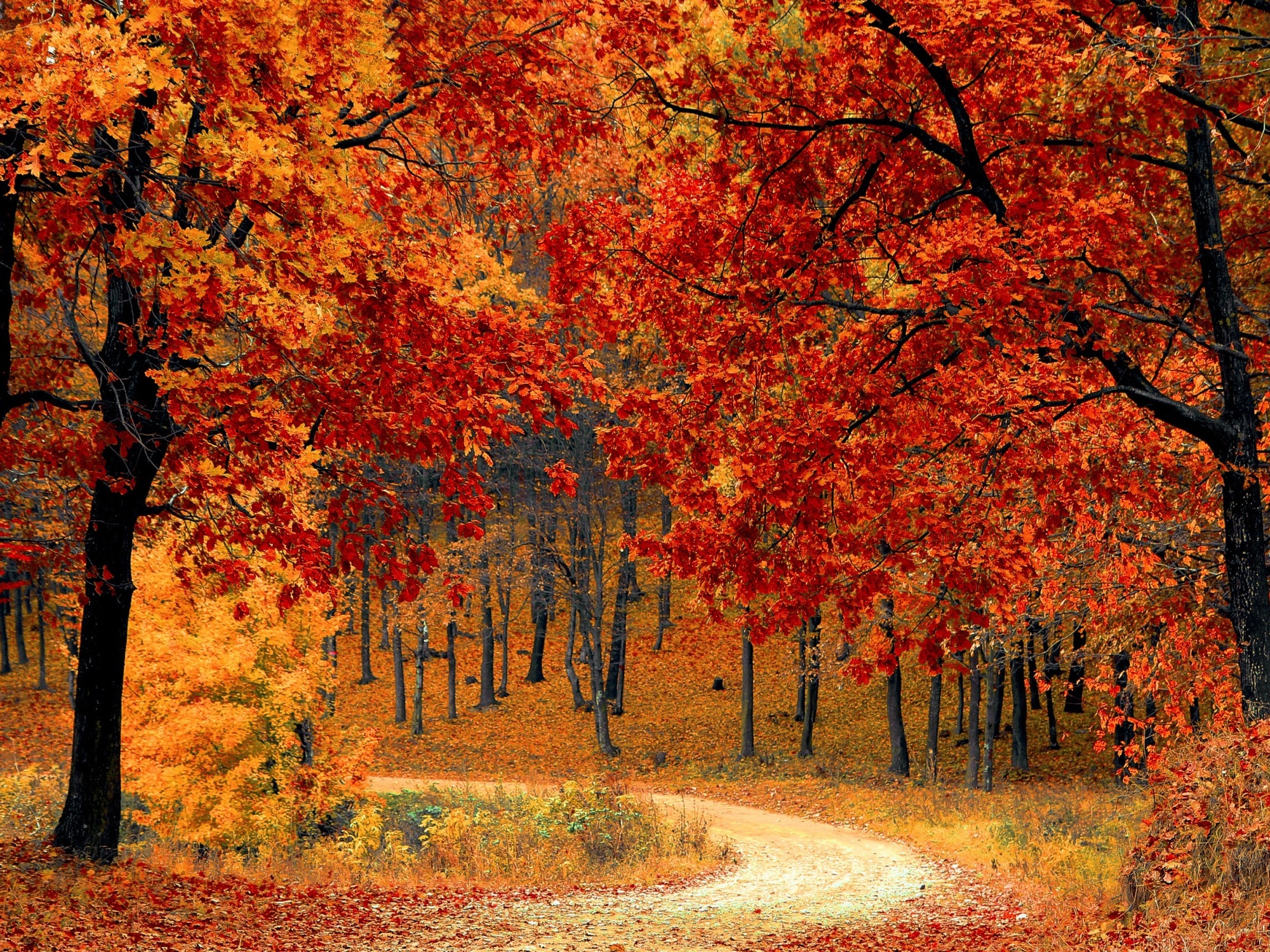 The shadows are growing longer and the days are becoming shorter as Texas creeps toward fall. Something in the air changes as the city shifts away from summer and toward another season of cold weather and warm clothing. Even if you’re not a frenzied football fanatic, there are plenty of things to enjoy in Austin this fall:

This annual music festival has been helping keep the Austin music scene alive since 2002. The Austin City Limits Music Festival, which runs for two weeks in fall, features over 100 bands and artists performing on eight stages right in Zilker Park. From classic rockers to contemporary musicians, this music festival hosts a wide array of world-renowned talent. ACL also includes an art market with pieces from local art galleries and business around Austin like Austin Art Garage, Exit82ART, Blue Lux and Futurgarb. But it gets even better, they also work with and support multiple local non-profit organizations like Austin Parks Foundation, Rock the Vote, Sustainable Food Center and Austin Music Foundation through their ACL Cares program. See this year’s full music lineup here.

One of the best things about Austin is its emphasis on local businesses, including great independently owned restaurants and bars. During the fall, the local beer lists rotate from blonde summer ales to dark harvest ales, and lots of restaurants around Austin offer a great fall menu with select items you can only try during the colder months. Whether you’re a pumpkin spice lover or an eggnog enthusiast, you can get your fall flavor fix at local spots like Kerbey Lane Café, Eastside Café, Launderette and Odd Duck. For all the big breakfast lovers this season, try the seasonal “Pumpkin Paris Texas Platter” at Kerbey Lane Café. Or for a spiced seasonal sweet treat, try the Apple Spice cupcake at Sugar Mama’s Bake Shop. 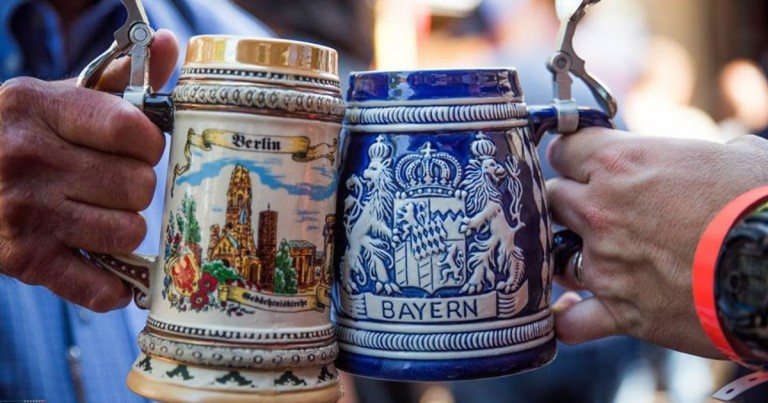 Bars and restaurants all over Austin like Banger’s Sausage House, Easy Tiger, Gibson Bar and Black Sheep Lodge love to bring in autumn with their own version of Oktoberfest, featuring specialty harvest beers and Oktoberfest brands. But as if that wasn’t enough fall festivity, this year will mark the 4th anniversary of the Austin-inspired Oktoberfest celebration: “Austoberfest“, which celebrates Central Texas German heritage with German-style sausage, bier, live music and fun events. This year, Austoberfest – sponsored by Scholz Garten and Foodways Texas – is limiting tickets to only 700 to reduce lines and crowds. What does a ticket buy you? Das Bier tastings from 5PM-11PM and Sausage Tastings from 5PM-10PM along with live music and contests. Chow down on quality smoked meats from award-winning vendors like Micklethwait Craft Meats, Stiles Switch BBQ, Black’s BBQ, Miller’s Smokehouse, Frank, Scholz Garten and Louie Mouller BBQ and sip on Karbach crafts, Munich malts and Bavarian-style beers. What better way to get into the spirit of fall than with a cold stein of foamy lager and a mouthful of sauerkraut and wurst?

The spirit of Halloween gets lost somewhere in adulthood and it can be hard to capture that familiar frightful feeling after the age of 10. But Austin has some scary haunts and Halloween spots that will scare your socks off and bring you right back to your childhood. If you’re into cheap thrills and blood-curdling screams, try braving the legendary House of Torment, which features three horrifying houses with different themes. To preview this year’s terrifying themes click here. Or, to really get in the Halloween spirit, take a tour in Austin’s ONLY mobile ghost tour inside a classic Cadillac hearse turned limo at Haunted ATX. And for the avid horror movie and scifi fans, Alamo Drafthouse hosts the week-long yearly Fantastic Fest – the largest genre film festival in the U.S! For a full list of 2016 featured films click here.

It’s no secret that Texas loves its craft beers. And, once a year, we have to get together and reaffirm this love in the form of the Texas Craft Brewers Festival. This popular beer festival, produced by the Texas Craft Brewers Guild and sponsored by several local businesses, has been celebrating local craft beer brewers and homegrown breweries since 2003. This year, expect to see specialty fall flavors like Cuvee Pumpkin Latte and Nightmare on 1st Street. See a full list of featured beers here. From pale ales to hoppy pilsners, you’ll find every kind of beer imaginable at the Texas Craft Brewers Festival. Some local brewers represented at this year’s festival include Austin Beerworks, Adelbert’s Brewery, Black Star Co-Op, Hops & Grain and Independence Brewing. Don’t miss out on the state’s largest craft beer festival right here in Austin.