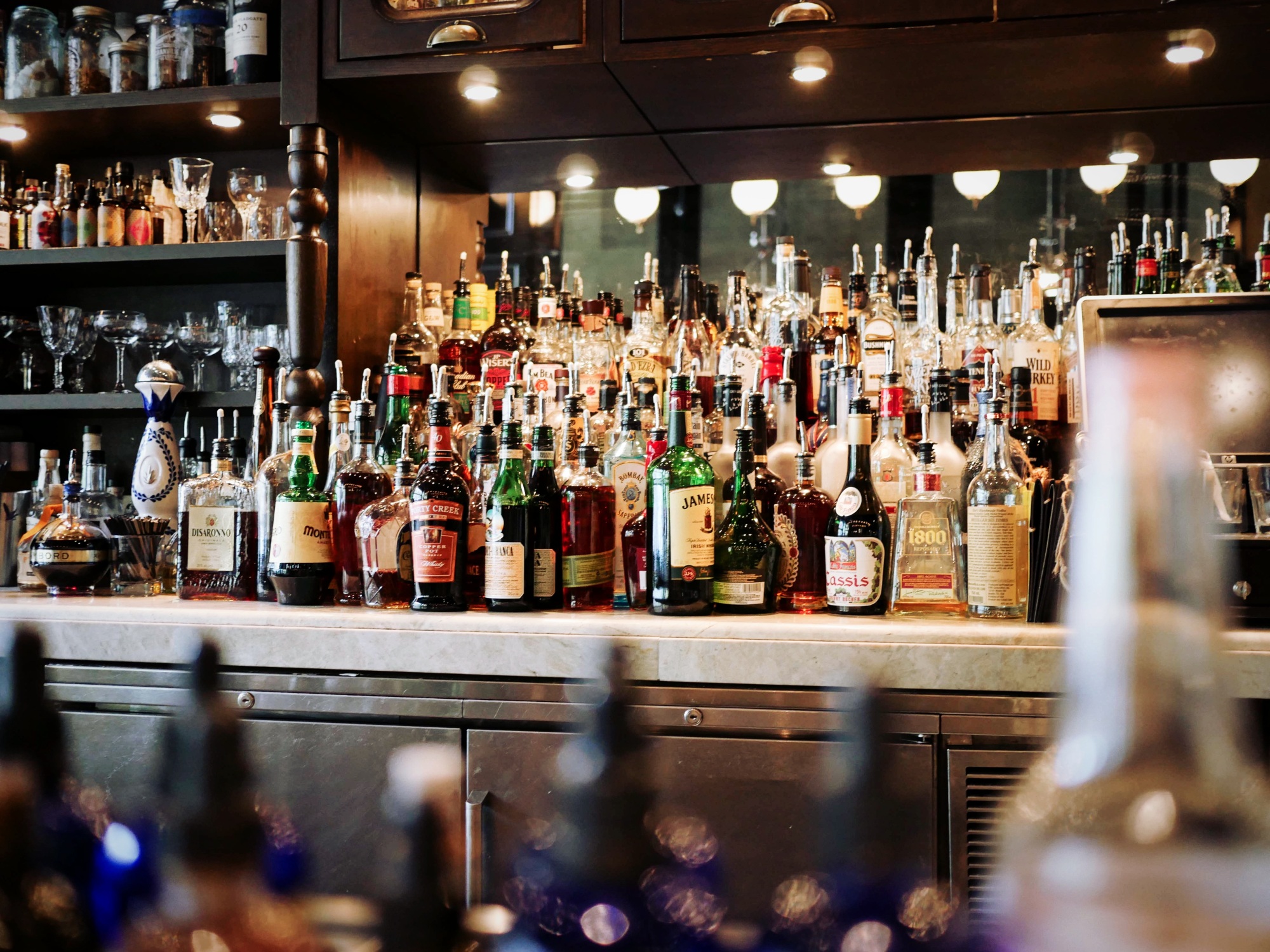 Whether it’s speakeasies, saloons, rathskellers or roadhouses, one thing’s for sure: Austin definitely has the cocktail scene cornered. And when it comes to crazy drinks and bizarre themes, there’s a handful of bars that really break the mold. So from carnivals to christmas lights, here’s a rundown of some of the weirdest bar themes in Austin.

Right in the heart of 6th Street is a super strange trip to a fictional world known as Steampunk. For those who are not familiar with the popular sub-culture, the Urban Dictionary defines Steampunk as a “subgenre of speculative fiction, usually set in an anachronistic Victorian or quasi-Victorian alternate history setting.” And Austin’s very own Steampunk Saloon has plenty of strange pseudo-industrial vibes for a one-of-a-kind cocktail experience. From the metal ceiling and exposed vents to the old-school megaphone and lead pipe logo, Steampunk offers bar-goers a little taste of another world. But even if you’re not that into ambience, this bar still has all the drinking essentials like outdoor lounging, sports on TV and even ski ball machines!

Tip: While you’re there try the lobster rolls at the on-premise food truck Dock n’ Roll. 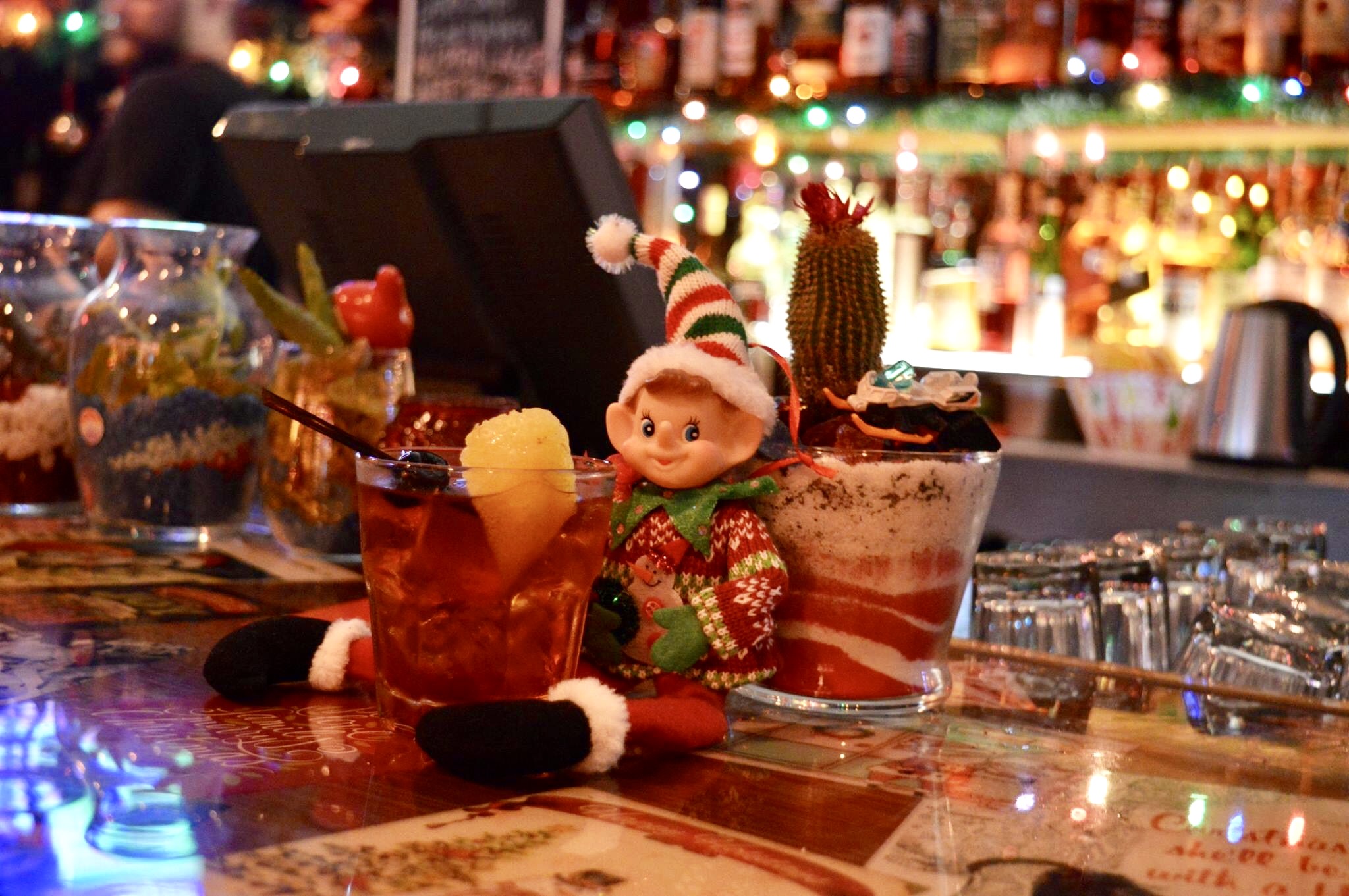 Located in a tiny strip mall of north Austin is a small, unassuming dive bar called Lala’s Little Nugget. It’s old, smoky and authentically Austin, with one very interesting twist: Christmas lights all-year round! When asked why keep the Christmas lights up, founder Francis Lala only said, “After Christmas ’72, we took them down and it felt too bare so we put them back up”.  Featured in magazines like GQ and Rolling Stone, Lala’s has charm by the bucket, with quirky signs on the walls, festive lights donning every doorway and an old-school jukebox that plays all the classics. After briefly closing for undisclosed changes in 2015, Lala’s is back in the game with all our favorite features and more!

Brand new to the Rainey St bar scene is the big-top, larger-than-life experience called Unbarliable. This quirky kickback has creative handcrafted cocktails, classic American fare and silly circus scenery everywhere you look. From the blue and white stripes to the funky neon signs, Unbarlievable is a totally weird take on dinner and drinks. On the menu, you’ll find all your favorite carnival foods like kettle corn, cotton candy, corn dogs and funnel cakes, plus a slew of “Stacked Sally Salads” like the Sexy Mexy and Mary Jane. This bar is is super fun addition to Austin that offers amazing drinks, live music, killer DJs, and a carnival-tastic chance to bring out your inner child.

Tucked under ancient Texas Oak trees just a few blocks from bustling 6th street is the Austin landmark known as the Mean Eyed Cat bar. This iconic dive bar was built in the former Cut-Rite chainsaw repair shop, which is evident in the chainsaws and blades that don the interior and exterior. Initially founded by Chris Marsh in tribute to his father and, The Mean Eyed Cat gets its name from Marsh’s earliest and strongest musical influence, the legendary Johnny Cash. And the bar has done a great job of maintaining the legacy and tradition of the Mean Eyed Cat, with portraits, posters, vinyls and Johnny Cash memorabilia galore. Their recently-updated menu includes savory BBQ by the pound from the famous Stubb’s BBQ, along with year-round events, loads of local beers on taps, tasty cocktails and even Mean Eyed Cat merch to commemorate your authentic Austin experience! 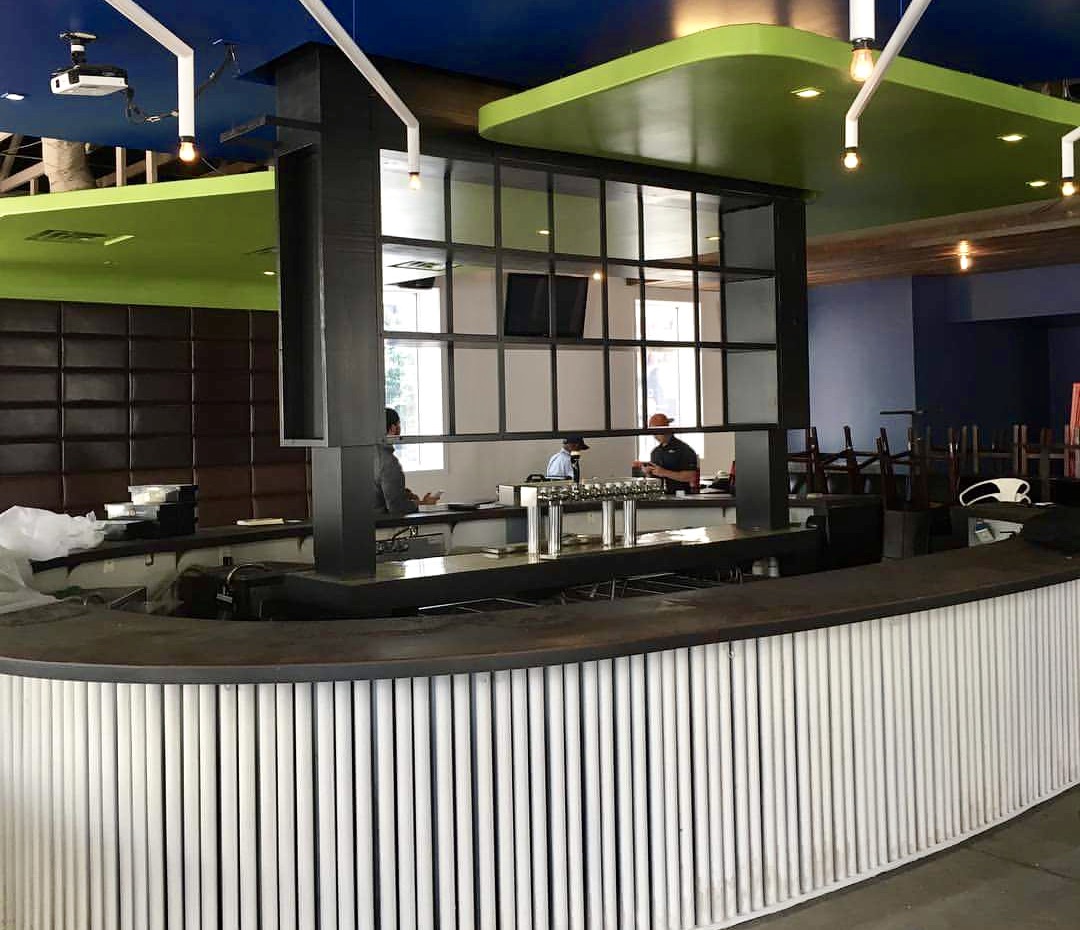 Taking over the former Kung Fu Saloon and “debuting” this Memorial Day Weekend is a retro, music-themed “pop-up” bar called EP. This record-dropping, dance-worthy hangout is “a nostalgic nod to the high school gym floor” with great drinks, toe-tapping tunes and a throw-back 90’s type theme. After this weekend, EP will begin its transition into the permanent Stereotype bar, scheduled to open some time in the fall with an extended patio, amped-up old-school theme and even more vibrant colors and extended vinyl fun. Don’t miss your chance to experience EP before it’s gone!

Located in the heart of downtown is a handlebar-tastic true taste of Austin. Boozy and bicycle themed, The Wheel offers great happy hours, continuously-rotating tap lists that include local and craft beers, fun weekly events and tasty sandwiches from Austin Daily Press. Along with a quirky, dimly-lit, tin-ceiling interior, The Wheel also includes a great outdoor area with plenty of space to drink and socialize away from the chaos of the city. Their hand-crafted cocktail list includes specialty drinks named after each of the owner’s daughters, including The Ashley with Austin Reserve gin and lavender bitters and The Avery with Buffalo Trace bourbon and chocolate bitters. You can even get authentic branded gear like logo caps and cute tees.

Tip: Bring your favorite vinyls to The Wheel every Tuesday to hear them played during BYOV.