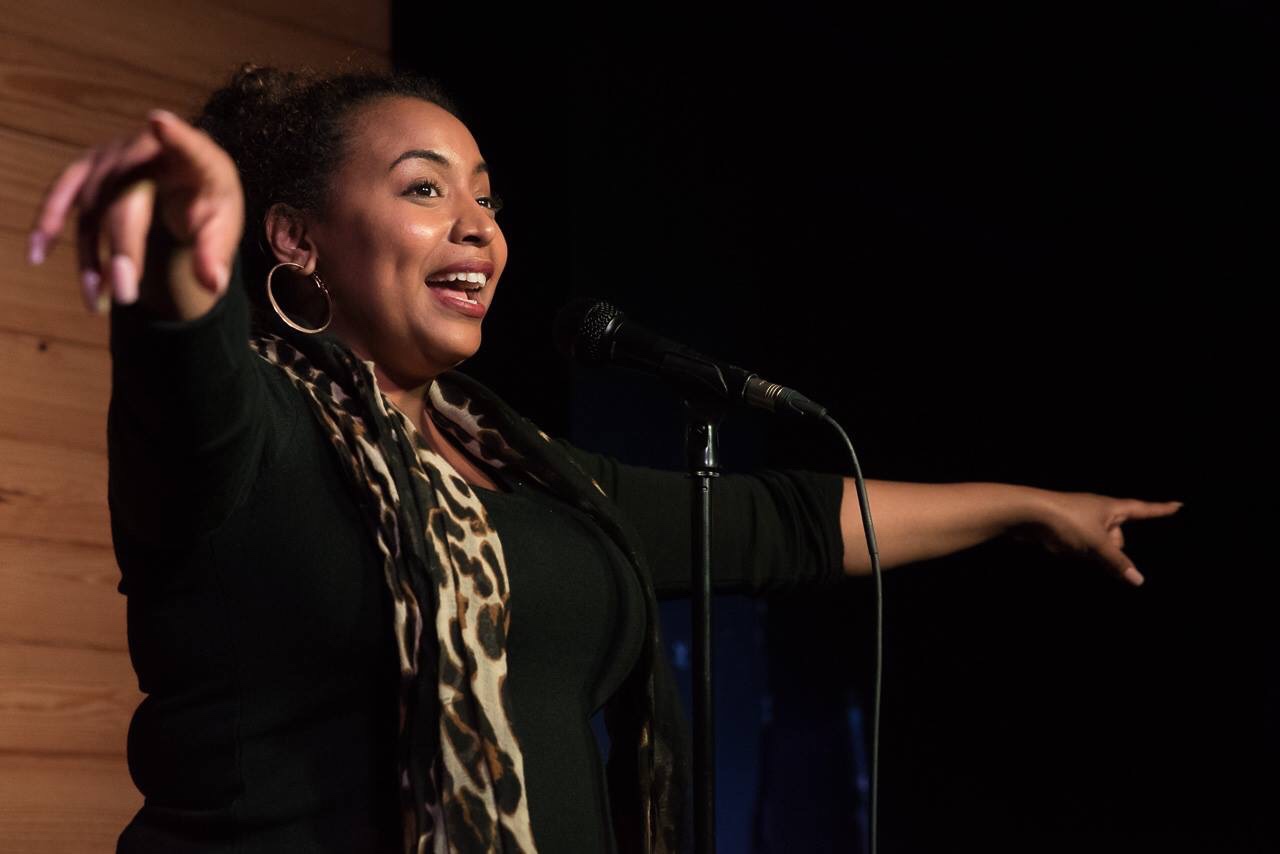 Austin is full of talented artists, musicians and comedians that know how to have a good time. Whether you’re looking for poetry slams, open mics or music showcases, you can find it all in this wonderfully weird city. And if you’re looking for a good laugh, Austin is full of gut busting comedians that will leave you rolling on the floor and screaming for more. So from gay comedy to drunk comedy, here’s where to find the best comedy shows in Austin. 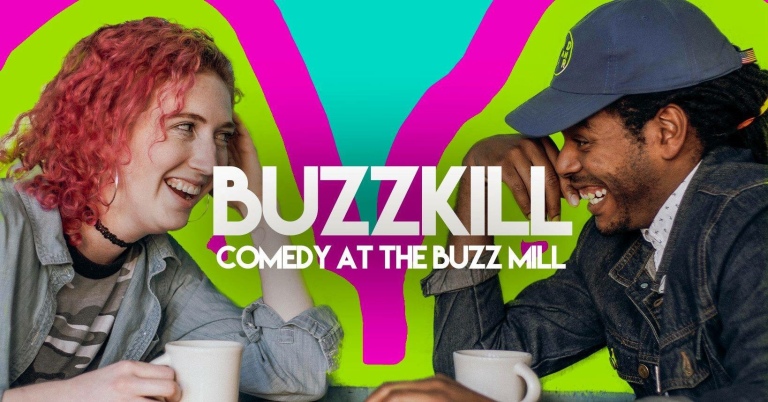 Located in South Austin, The Buzz Mill is a friendly local haunt that fosters community and neighborly love. At Buzz Mill, you can find local craft beers, fresh fair trade coffee and house made cocktails with a little kick. If you’re in the mood to laugh til you cry, check out Buzz Mill’s Buzz Kill Comedy night. This free event takes place every Wednesday night and is hosted by Austin’s own Carlton Wilcoxson and Angelina Martin. 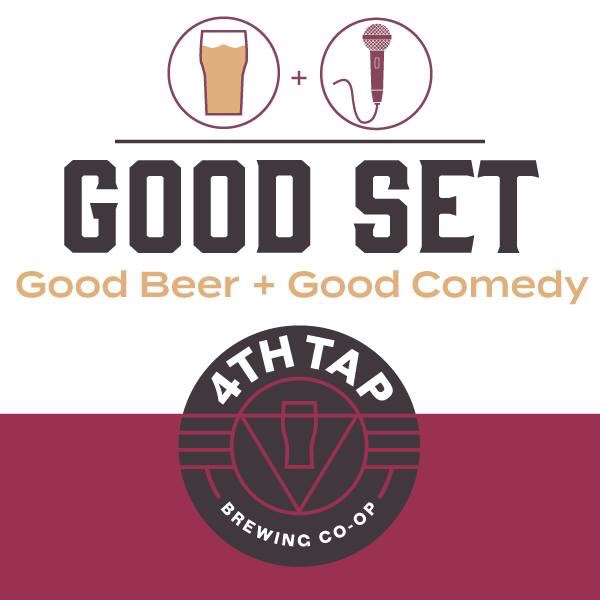 One of north Austin’s popular breweries, 4th Tap Brewing is known for their delicious craft beer and unique local events. Besides the beer, you can find local events such as Beats and Beers and CityScape 7, a local tournament that draws crowds from all over the city. And for some good laughs, head to 4th Tap for their Good Set comedy night. This free event takes place every 1st and 3rd Saturday and features some of Austin’s most talented comedians. 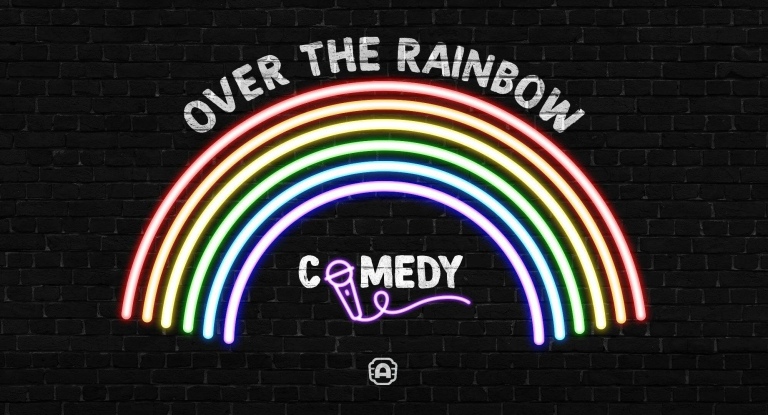 By day, Alamo Drafthouse’s Barrel ‘o Fun is a kid friendly hangout with food and fun for the whole family. But by night, this popular venue becomes an adult only party palace with drinks and debauchery. Located at the Alamo Drafthouse Mueller, the Barrel ‘o Fun hosts a hilarious pride-themed comedy night every Saturday that’s sure to make you chuckle. Hosted by Horn Colt, Over the Rainbow is free and showcases national comedians from Comedy Central, BET, Conan and more! 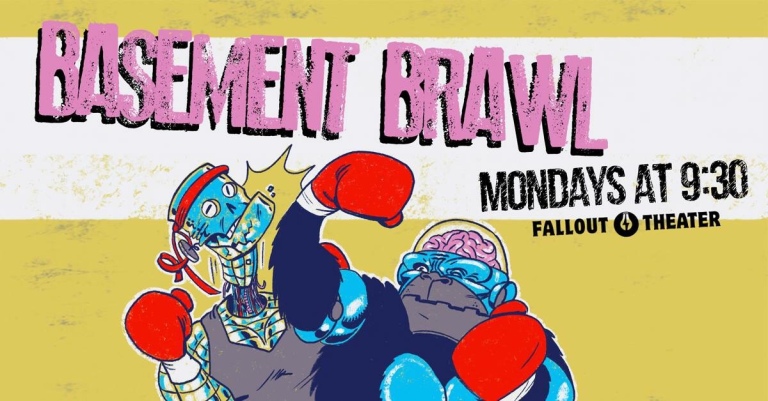 Known for their one-of-a-kind performances, the Fallout Theater features some of Austin’s hottest talent at their best. This popular venue hosts some of the best comedy shows in the city and is open to anyone looking for good old fashioned fun. Popular events at Fallout include From Way Downtown, Good Fight improv and Stoned Vs Drunk Vs Sober. But one of the best comedy specials at Fallout has to be the Basement Brawl improv comedy tournament. Every Monday you can watch Austin’s funniest clash for the title of best comedian in a riotous battle of wits. 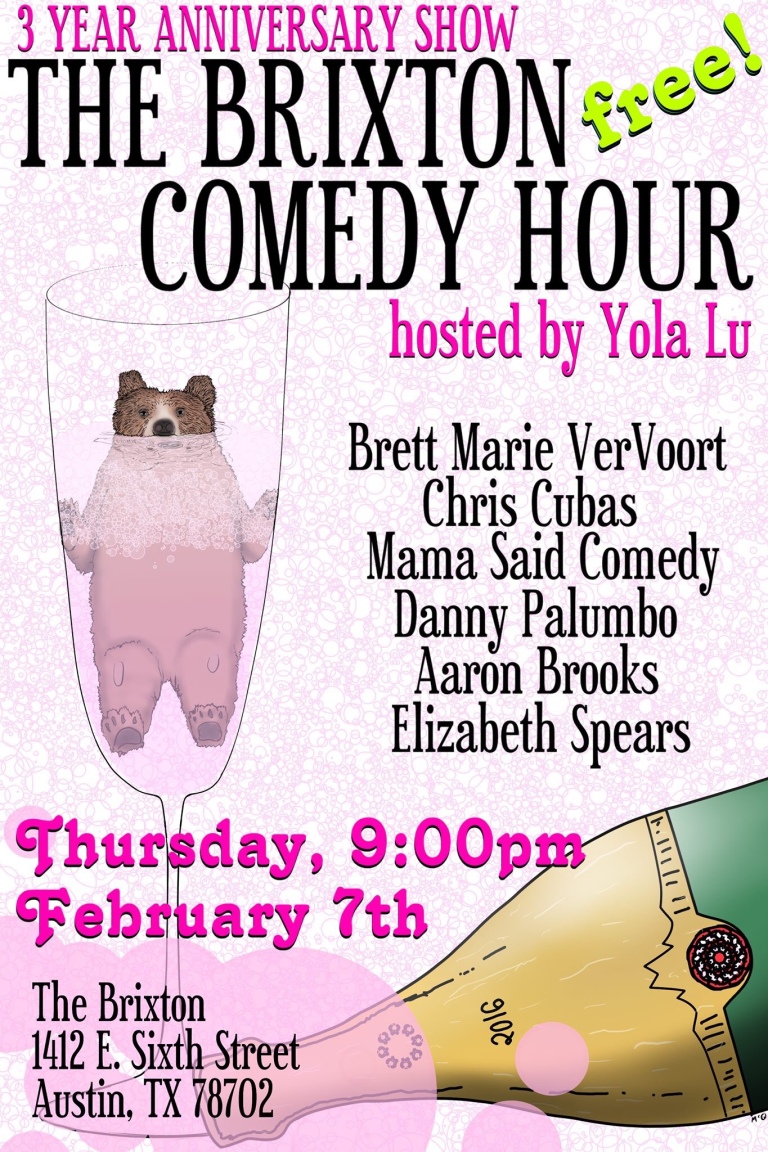 Located in the heart of east 6th, The Brixton is a venue and dive bar with great drink specials and can’t miss events. This rowdy venue has everything from Karaoke Underground and Rhyme and Reason to Frantic Friday and Brixton Bingo. And once a month, Brixton hosts a special Comedy Night with a rotating lineup of some of Austin’s funniest comedians. Now with a new host, Brixton Comedy Hour features goodie bags and one of the best acts in downtown Austin. 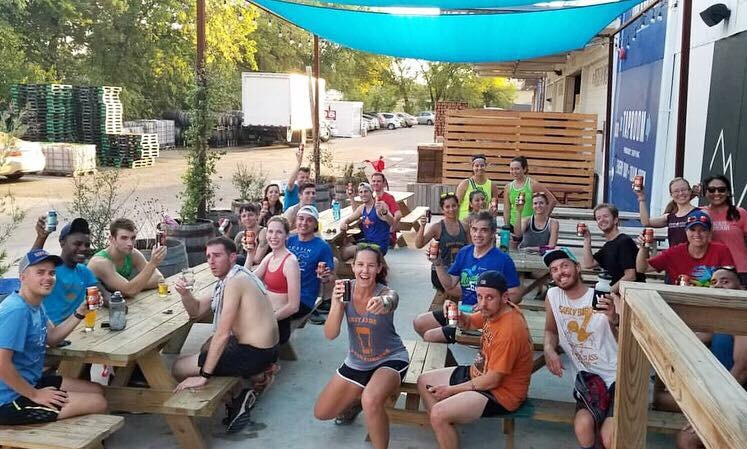 One of Austin’s most popular breweries, Hops and Grain is a great place to kick back with the locals and enjoy an ice cold craft beer. Although the beer is what draws them in, it’s the events that keep folks coming back to visit this friendly brewery. They’ve got trivia nights, pint nights, Weekly Eastside Beer Runners Workout and Blackbird Bootcamp. But if you’re looking for some good laughs and good fun, check out Hops and Grain’s Gut Busters comedy show. Hosted by Claude Ramsey every Thursday at 8, this show features comedians from all over the country and mixes two of our favorite things: beer and comedy.

One of downtown Austin’s oldest watering holes, Hole in the Wall has all the essentials of a great dive bar: cheap drinks, friendly faces and live performances from Austin’s most talented. You can find a fantastic live show just about any day of the week, but you have to check out Hole in the Wall’s free comedy night. Hosted by Jasmine Ellis and Ky Krebs, this “high value comedy proposition” was named one of the “Best Free Things to Do in Austin” by Do512 and showcases comedians from around the country.

One thought on “The Best Comedy Shows in Austin”